about us
In 1969, San Joaquin Refining set out on a mission to develop a sophisticated and state-of-the-art refining system capable of processing local feedstock’s into premium naphthenic oils for specialty applications. Through aggressive acquisitions and select product line expansions, San Joaquin Refining has grown into a vital supplier to dozens of industries world wide. Our consistent quality, complemented by outstanding technical support, is what makes San Joaquin Refining the right choice for you. 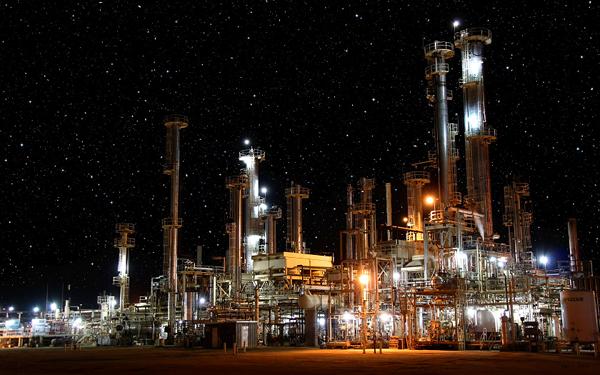